Was watching Schindler's List and at the end, Schindler regrets for not having saved enough people despite rescuing about 1000 people from their fate in gas chambers. He regrets looking at his car which could have saved 10 more people - he then regrets after understanding how things and money are equated to people's lives - he breaks down crying because he is now in a tragic mess. He saved thousands of people but he cried because he could have done more. He was an industrialist and a business man too - but he knew that with great power comes great responsibility! He also advises one of the generals who goes about killing people at his wishes that real power lies in granting mercy and not in taking one's life - thinking about it, it is the truth isn't it!
The movie is riddled with several slow and emotionally stirring scenes.
The one where the general attempts to shoot a worker for not having made enough hinges - the worker is knelt down and the general aims the gun behind his head - the gun is jammed and he clicks the trigger several times - each time he does that, the worker could hear the trigger but the gun doesn't go off - the worker is killed every single time the trigger is clicked. The gun ends up not working and the worker is saved. Such an intense scene this is - the general realizes that his phantom power does not lie in him but in his weapon of choice - without his gun, the general's powers are rendered useless. 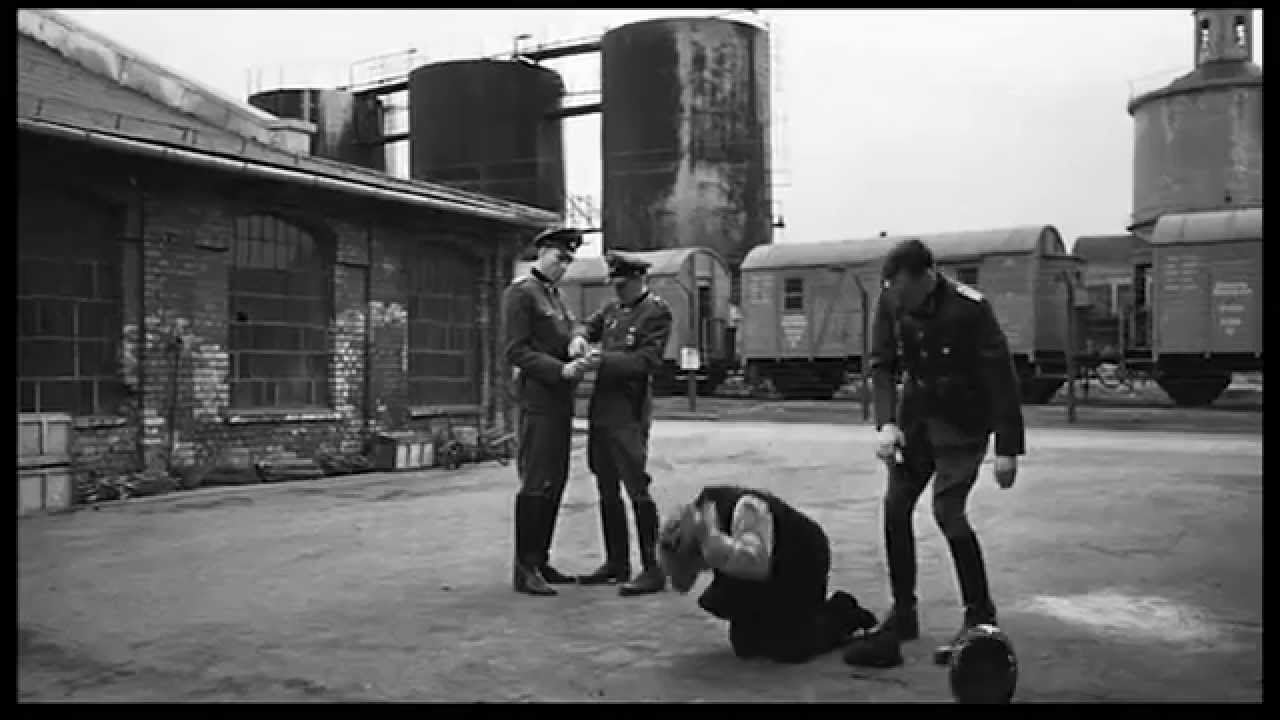 There are more and more such thought provoking and intense scenes - made more intense in black and white - the definitions, details and emotions are conveyed without us being distracted by the colours! There are some scenes though, where Spielberg wants you to be distracted - he portrays a small Jewish girl fleeing mass murder in her bright red dress (colour) and eventually being killed - he portrays the fire from the candles in colour too - maybe to emphasis how it eliminates darkness - it is up to us to draw our conclusions!
Email Post