So, I was thinking what can an ideal relationship be like? How must a relationship be so it can ensure individual liberties are not sacrificed purely for the sake of common good? What are some of the aspects of a relationship that defines how two individuals can co-habit and live a life together in peace? How can we live happily with another individual without giving up peace of mind or stability? 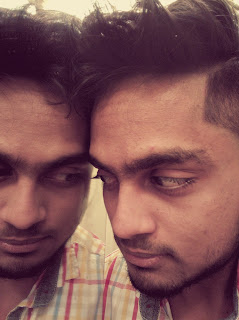 Ideally, a perfect relationship between two individuals is one where each member speaks his/her mind without hesitation and second-thoughts. That simple behaviour has several under-lying aspects that has to line up for it to manifest. In order not to have any second-thoughts while in a conversation, one has to not conceive of an adverse reaction because of the words one utters. The flow of thoughts through the medium of words has to be seamless between the individuals in arelationship for it to gain and sustain energy. Once such seamless connections are established, the relationship gains an intrinsic energy which does not rely on anything else to sustain itself. A complete conversation has a tremendous power to captivate our imaginations and make profound sense of something larger than the self. The more such conversations happen between two individuals, the relationship will gain strength and sustain through most adversities. Now, this becomes a positive reinforcement loop wherein the more such conversations happen, the lesser are the chances of doubt, jealousy and greed while understanding, empathy and love take dominance. Such mental states instills a warm sense of gratitude that feelings of physical violence, irritation lose value and even involuntary reactions of hate and violence will reduce largely.

For two people to speak their minds without hesitation, it is essential that they are not scared of any potential fall-out because of the words spoken. Such barriers affect the natural flow of thoughts and paints a character over what could be natural and pure. With a disturbed flow, the thoughts lose coherence and does not convey what it has to which makes the bond between the speaker and listener even weaker. In other words, conversations must happen without the worry of judgement. 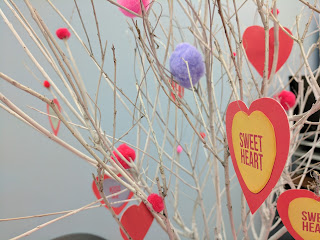 If your friend judges whatever you say, it makes speaking difficult and therefore the friendship difficult. Similarly in most relationships, small mis-understandings and disappointments are most often romanticized which prevents it from being understood rationally. If the behaviour, action, inaction or words of a partner has affected the other partner in any way, it is absolutely important to express those feelings and emotions that arise within the other partner. If the 'wounded' partner chooses to rather keep their affected feeling silent while responding to casual events with the 'wounded' feelings, it negatively affects a conversation/interaction the couple may have. The seamless connection is lost while two people speak to each other while within themselves they are lost in disappointments and unfulfilled expectations. The partners must therefore be as open and honest about their emotions and thoughts while interacting and not always expect the feelings to be understood without it being expressed. The first critical responsibility of physical or mental well-being rests on the individual and only then to those that take care of the individual. If an individual cannot express their feelings honestly without expecting a negative fall-out, the relationship is not clearly in a stable state. This is not jut the responsibility of those who get emotionally affected but the responsibility rests equally on the other partner. The participants of the relationship must provide space for emotions being expressed without immediate judgement.


This applies to any kind of a relationship. The relationship between an individual and the larger society has a very similar pattern as well. When specific words are censored or prohibited from speaking for they are judged to be a certain way, the harder it is for the conversation to flow with respect to that issue. Words must flow seamlessly for us to find solutions faster and ensure peace of mind results in the end without conflicts.

What if bad/immoral words are spoken and used widely? Is it fair to prison the words or the thoughts or the ideas?

I'd say it is not possible to imprison words or thoughts or ideas for they will flourish and die on their own accord. Instead of resorting to a wild-nature of ending something with force, we can ensure more good words and thoughts and ideas are spoken and used which can tilt the balance in a favorable side. The way forward is with dialog and the way forward is by becoming what we think is forward. We can eliminate or reduce the bad and evil aspects in the society not by burning it or imprisoning it, but by spreading as much good words and positive deeds into the society. This will reflect in how the society thinks and behaves which then becomes a positively reinforced loop.

In order for an ideal relationship to manifest in conversations, it is also crucial that the participants are aware of what a positive reinforcement is and a negative reinforcement is. While all emotions and thoughts deserve to be expressed equally, the ones that must outweigh the other are what we consider to be good emotions, thoughts and feelings. As mentioned earlier, if the balance tips on the other direction, that is when we see relationships fail and get destroyed.

It is the individual's primary responsibility to seek peace of mind above anything else and only if that is achieved on an individual level can a relationship be peaceful and stable. Such serenity can withstand some turbulence but constant turbulence is an enemy of comfort and stability. It is important to think about what words are spoken and what thoughts are nourished for it will determine how the relationship endures the test of time.

Relationships must work towards building seamless flow of thoughts between individuals participating in it. If such moments do not happen, the relationship will mostly be filled with deficiency, suffering, recurring sadness, dissatisfaction, irritation which takes one through a negatively reinforced loop. All such characteristics are then reflected during conversations that the partners have and like a disease, it spreads. The moment either partner notices symptoms of this disease, immediate steps must be taken to achieve peace within themselves and remind the other partner to calm down. Then, somehow the seamless flow has to be established. It could be a hug, it could be some words, or an act, or talking about something else with interest. But that seamless connection must be established before discussing the subject that caused discomfort and disappointment. Both of them must then be willing to listen and retrospect and help achieve a solution or at-least help each other build a state of mind that can sustain such occurrences in the future. It is always wise to continuously retrospect and rethink one's habits and behaviours. It is prudent to stop encouraging thoughts when the mind lingers in a mood of irritation and discontent.

It is very much possible to observe such fluctuations in moods and flow of thoughts. It is possible to gain a sense of perceived control over emotions and therefore the resulting behaviours. I think this drills down to meditation wherein such revelations happen as one attempts to silence one's mind. 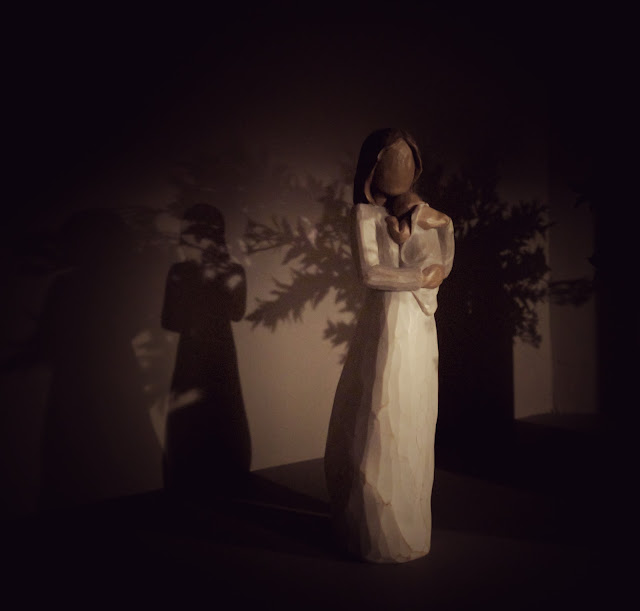 PS: When it is not fair to imprison ideas, thoughts and words, how fair is it to imprison the actor who speaks those words? Does free-will  actually exist? Are we responsible for what we think, what we do and what it results in happening? If not us, then who is responsible? Is that question even valid? We shall explore.
Email Post
Labels: action behaviour consciousness emotions empathy friendship imagination kindness liberal life love meaning meditation mindful peace progressive relationship romance stability thoughts